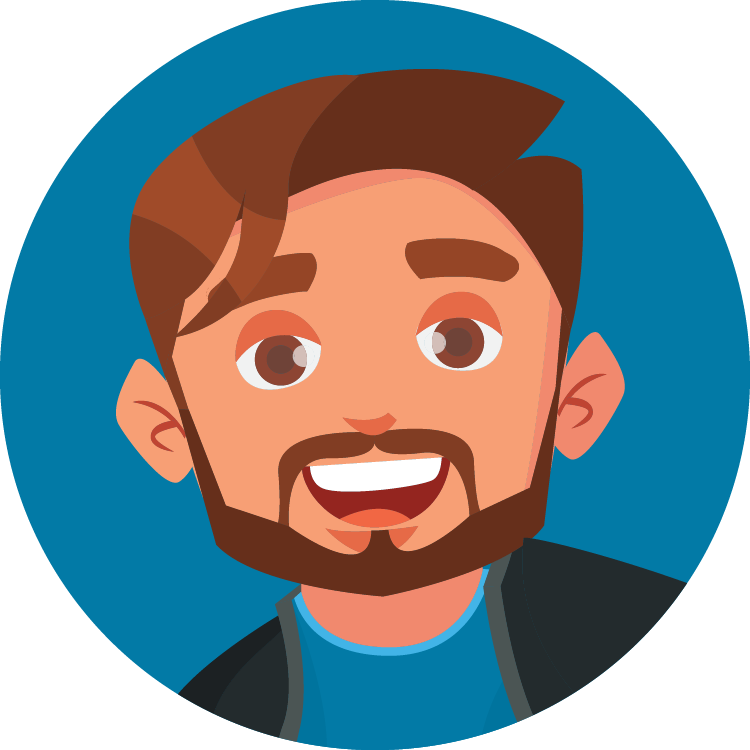 Ovens, dishwashers, and even microwaves have come so far in recent years. There are so many different options available that choosing the right appliance for your needs can be tough. That's where this website comes into play. We offer valuable information on all things appliance-related to help you choose the best appliance to suit your needs. After reviewing the information we've collected, you'll be better able to choose the best appliances for your home. You'll learn what to look for in a good oven, the best features in today's refrigerators, and even how to make sure you get a good deal on your new items.

When you evaluate different dishwasher models, one …

When it comes time to purchase a water softener fo …

Have you been battling rodents in your home this w …

If you operate a business and use refrigerated cas …

Are You Ready For A New Vacuum Cleaner?
8 January 2020

Are you ready for a new vacuum cleaner? Whether yo …

When you evaluate different dishwasher models, one of the primary differences that you'll notice is some machines have their controls on the front of the door, while others have their controls on the top of the door. In the latter style, you can't see or operate the controls without opening the door to a slight degree. There are many different features that you should carefully evaluate before you decide which dishwasher is right for you, and the position of the controls is on this list. Here are some reasons that it's a good idea to choose a top control model.

It Has A Cleaner Look

Many people find that top control dishwashers offer a cleaner look than units that have their controls on the front of the door. The door of a top control unit simply has the door handle and nothing else. Conversely, a front control unit's door has the handle and the controls, which some people may consider to look a little busy. The clean look of a top control model might be appealing to you if you favor sleek, modern looks throughout your kitchen. For example, if your kitchen cabinets have a clean, sleek design, a top control dishwasher will complement this look.

Another reason that some people favor top control dishwashers is that it's virtually impossible to make inadvertent contact with the buttons. Because you have to open the door to press the buttons, there's no risk of bumping into them with your hip — something that is possible with the front control design. If you have young children, the top control design can also be favorable. Kids can easily reach up and press the buttons on a front control dishwasher — perhaps turning it on when it's not full, or maybe canceling a cycle before it's done.

It Won't Get As Messy

When you're working in the kitchen, it's easy to occasionally spill some food over the front edge of the counter. If you're standing in front of the dishwasher, this means that the food will run down its front. When the buttons are in the front of the door, your spilled food can cover them and make for a significant clean-up job. Conversely, the position of the buttons on a top control model will keep them out of the way because they're under the edge of the counter — preventing them from getting messy during spills. This feature may be appealing for those who enjoy having a meticulously clean home.

If you have additional questions, visit a store that offers products like Kitchenaid dishwashers.